Fury and the Winds of Change Part II 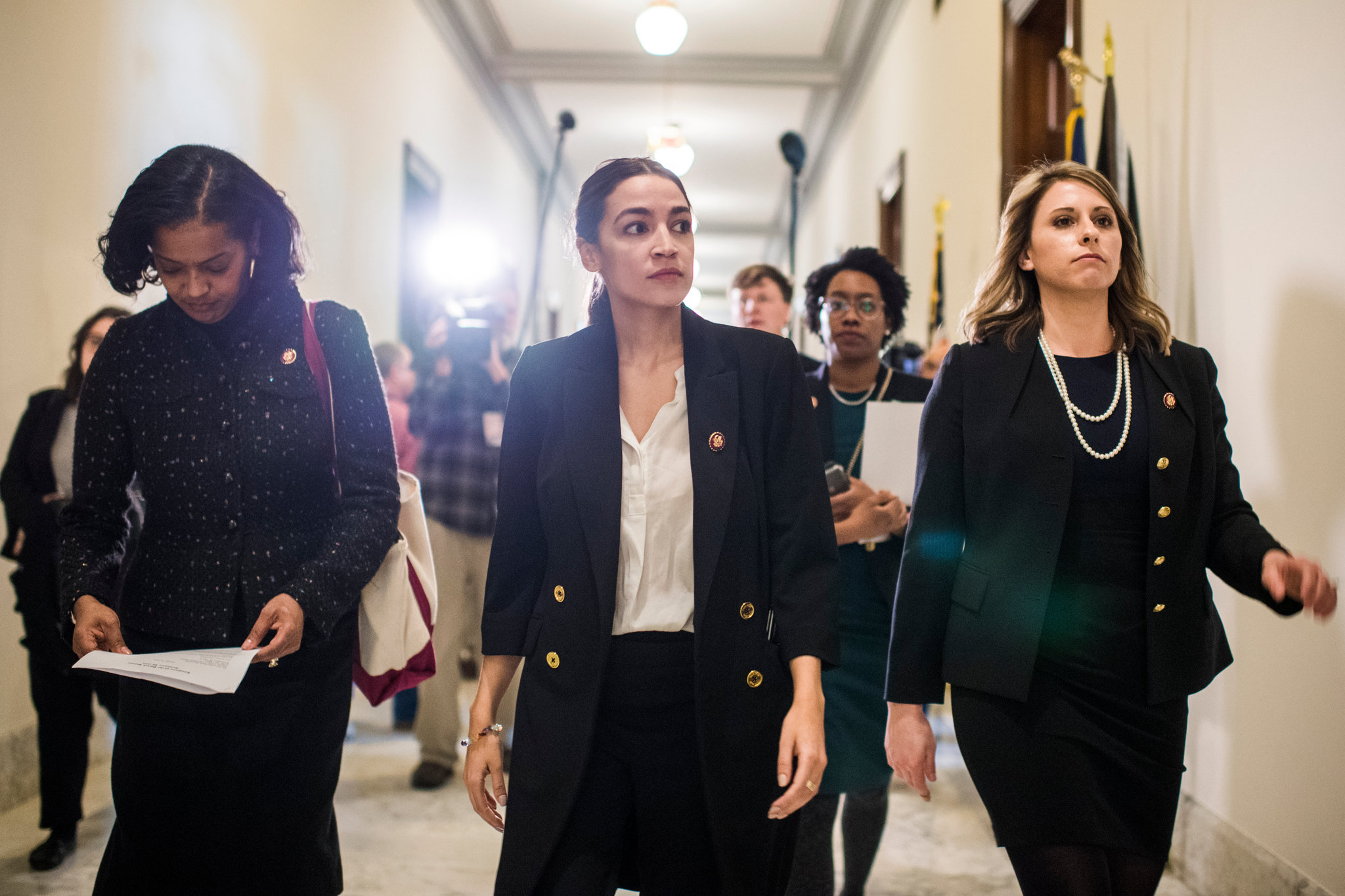 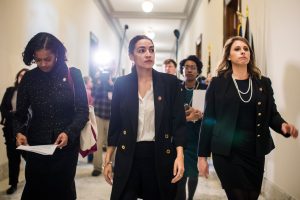 When Maureen Dowd invoked the Furies in her New York Times opinion piece today, “Beware the Furies, President Trump”, it was time for me to finish this post. Dowd noted that these “infernal goddesses” of ancient mythology were known for relentlessly hounding men. “But the Furies took vengeance on wicked men who hurt women and swore false oaths,” and they are unceasing until they “get their man.” A through line emerges in her piece straight into our present moment, as the women newly elected to the House of Reps pursue Trump’s crimes against women and the rest of his cheats and lies.

As I wrote in Part I of this post, the conundrum always is whether rage and fury is dangerous for society — and we’re seeing that it often is  — or whether fury, especially women’s fury, is their neglected power, even their superpower. And it’s true that rage seems to bring a kind of cathartic, even ecstatic Dionysian healing with it —  and a strange clarity and conviction that the gods, or in this case the goddesses, are ‘on our side.’

But fury knows no political affiliation, nor is blind rage a political virtue.

Our ability to purify the emotion of fury into effective action has been hampered and obscured by the fact that men get to seethe with rage and are celebrated for it, but women must suppress their fury or be killed for it. On an abstracted scale this has been conceived of as part of the grand (or grievous) progression from matriarchal to patriarchal society. And it is no coincidence that Athena, (who breaks the jury’s tie in Orestes favor) is the goddess of warfare, particularly rationally justified warfare, whose roots grow deep in the underworld of Furies rage, but does not adequately hold it. The Furies as we knew them appear to have passed into the cultural ideal of Athena, much as Medusa’s head appeared on her shield.

But true as this may be, fury still belongs to a hard-wired psychological pattern that used to be called the  death-mysteries:  regression, sickness, fixation, madness, death, fragmentation.  Belonging to the psychology of the Great Round of the Goddess, it is no mere conceit to say that when it comes to the Furies, ‘what goes around always comes around’. And the newly minted ego, in its heroic phase is heroic precisely because it is able to halt, at least temporarily, the terrible round of vengeance and compulsive repetition. Aeschylus’ play demonstrates this accomplishment, while also hinting that it is a partial solution at best, even a trick of the mind, and at worst leads to unconscious apotropaic magic to keep the Furies at bay. These rituals are: a personalization of the transpersonal reality that fury is into ‘bad mothering’, invoking an ‘anatomical-unconscious’ (hysteria; limbic system disregulation), the scapegoating or exorcism of fury in an effort to “handle it,” sending the Furies to court, or to war (often a ‘war on terror’) or, most touchingly optimistic, a cautious and propitiatory re-naming, as when the Furies were euphemistically dubbed the Kindly Ones.

So now the Furies return again and fan the winds of change, as they always do, but we’ve got another chance at doing a better job purifying their righteous rage into effective action available to all. The destructive process that fury can be is necessary for psychological development.  It can’t be done away with, nor should it run amok or be overly-identified with as if we were the avenging goddesses themselves. In its purified form, fury functions to break defensive structures apart, it strips things down to the bones so we can start anew. The emotion sets us in motion. 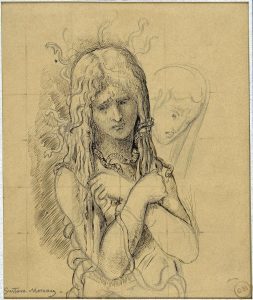 There is an unexpected, often secret and profound despair at the heart of fury’s wounded madness. When our humanity has been abandoned we rage at the torment and we weep with lonliness. Fury drops us back into a shared ground of deep emotion, into a communion with the darkest but universal corners of human experience. Whether we are truly changed by that depends in large part on how — or if–  we hold onto each other when we are there. 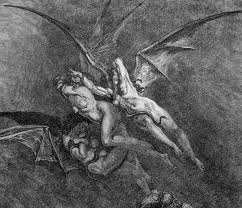 Fury and the Winds of Change. Part I